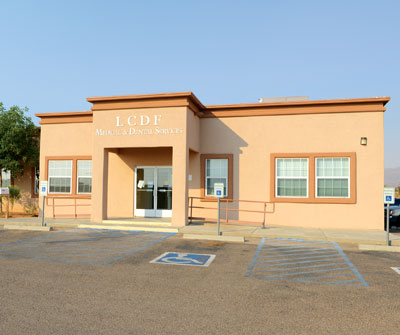 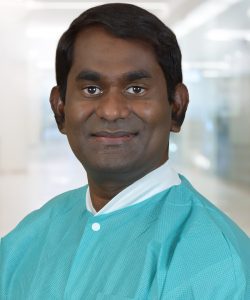 Bharani Bhattu, DDS
Bharani Bhattu, DDS is our Dental Director and cares for patients at our East Mesa Dental Clinic. Dr. Bhattu completed his Bachelor of Dental Surgery in his home country of India; he cared for patients for many years on a volunteer basis. He obtained his MBA in Health Care from the University of Findlay in Ohio and received his Doctor of Dental Surgery at the University of California – San Francisco, School of Dentistry. 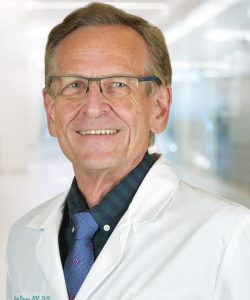 Brent Bauer, DDS
Brent Bauer DDS, FAGD, attended The Baltimore College of Dental Surgery at the University of Maryland where he received his degree Doctor of Dental Surgery in 1999. Dr. Bauer completed a two year Hospital Dentistry Residency as Chief Resident at the University Of Nevada School Of Medicine in Las Vegas in 2001. Since then has worked primarily in the service of public health dentistry years both as a contractor to the Indian Health Service for the Navajo, Hopi, and Apache tribes, and the National Health Service Corps. Brent Bauer was awarded the Fellow of General Dentistry in 2011 by the Academy of General Dentistry. Dr. Bauer currently provides comprehensive dental care at two LCDF locations, East Mesa and Central Las Cruces locations. Outside of his service to LCDF, Brent enjoys travel, painting, Scuba Diving, and many animals at home.